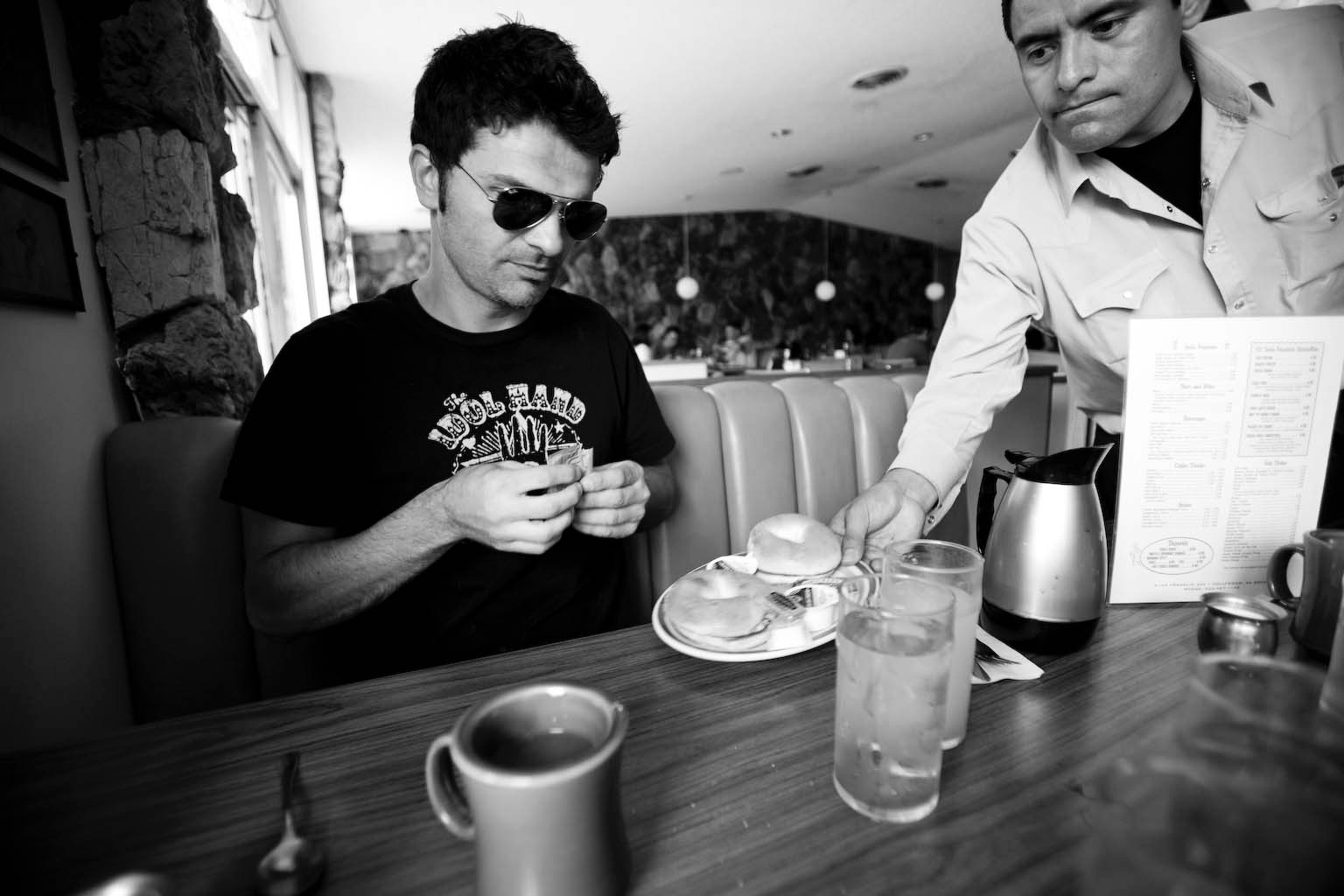 David S. is a performer songwriter and producer. He is also a music video director.


He started his career as the front man of one of the biggest rock band in France and South Europe, several times gold and awarded , “SILMARILS”.

Some of them became top sellers in France :

And even French Icon Johnny Hallyday (David Wrote  the main song of his album « Ma Verité » (1.000.000 copies sold on Universal)….

Working with at the time up and coming directors such as Olivier Megaton (Tekken 2, 3) and Olivier Dahan ( La vie en rose with Marion Cotillard) , David learned the power of the image especially when it is related to music.

He also composed performed & produced a solo album : SALSEDO’s Wine & Pasta which won the M6/W9 T.V award of best new act of 2009, including the singles “Yeah Yeah”  and “Mon amour”.

He produced several albums with Mario including his solo effort recorded and mixed in Mario C’s studio with collaborations of musicians like Justin Meldal-Jensen (Beck, Air), Matt Mahaffey (Beck, S.E.L.F, …)