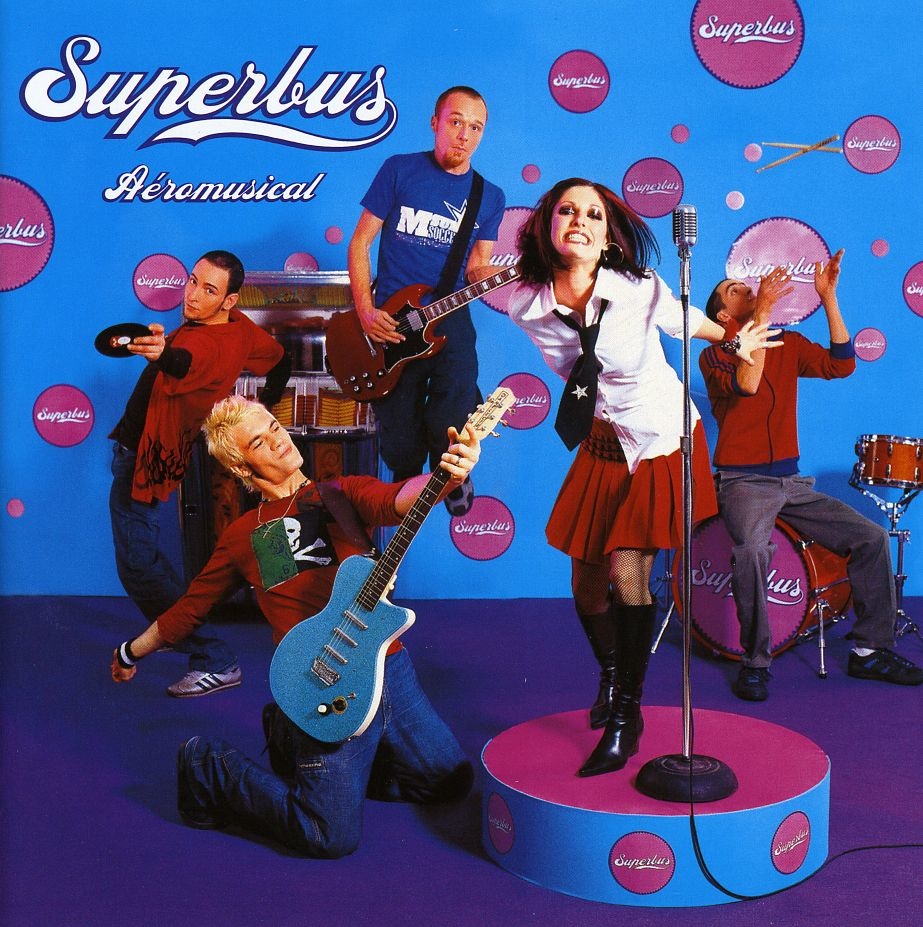 Superbus is a french pop-rock band formed in 1999 by Jennifer Ayache and scouted by David Salsedo.

David produced “Aéromusical”, their first album in 2002, attracting many fans with its ska-punk sound and its charismatic front girl Jennifer Ayache. Quickly reaching top of the charts.

A type of almost unprecedent training in France.

Superbus became one of the pop/rock biggest act in France since.